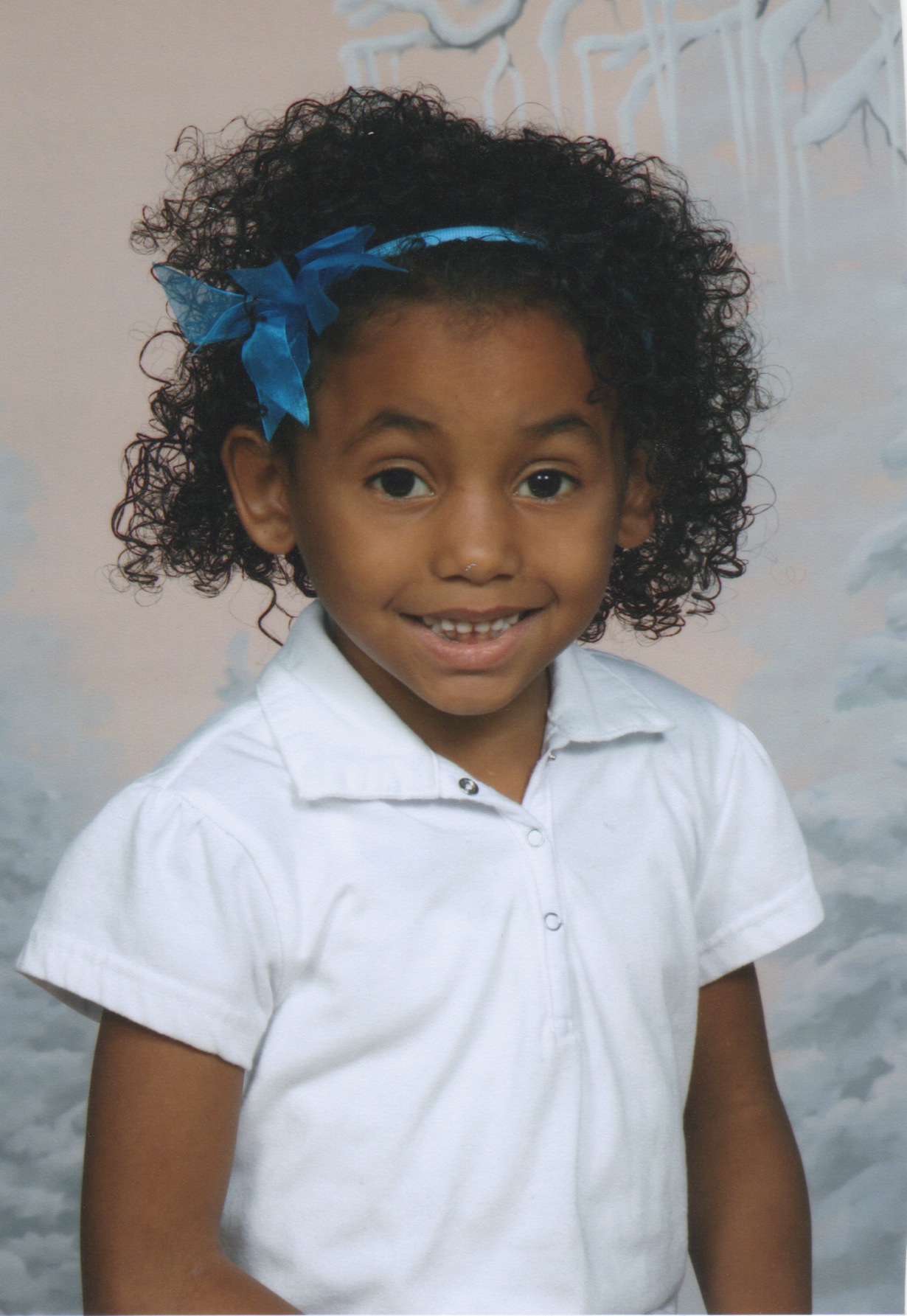 Nyla was diagnosed with sickle cell disease when she was 5 months old. With sickle cell, the red blood cells that carry oxygen through the bloodstream can become sickle-shaped instead of being round, causing them to break down prematurely. This will often cause low red blood cell count (anemia), increased infection rates, and episodes of pain.

Nyla’s first hospital admission due to sickle cell was at age 4. Since then, she has had her appendix removed as well as her tonsils and adenoids. She has had numerous hospitalizations due to acute chest syndrome and the need for blood transfusions.

Nyla is now 6 years old and, though she battles sickle cell disease every day, she remains full of life and love. She enjoys singing, dancing, playing basketball, arts and crafts, raising her dogs and spending time with her family. She looks up to her big sister, Kyla, who also has sickle cell, understands the challenges of the disease and who works hard to support her younger sister.