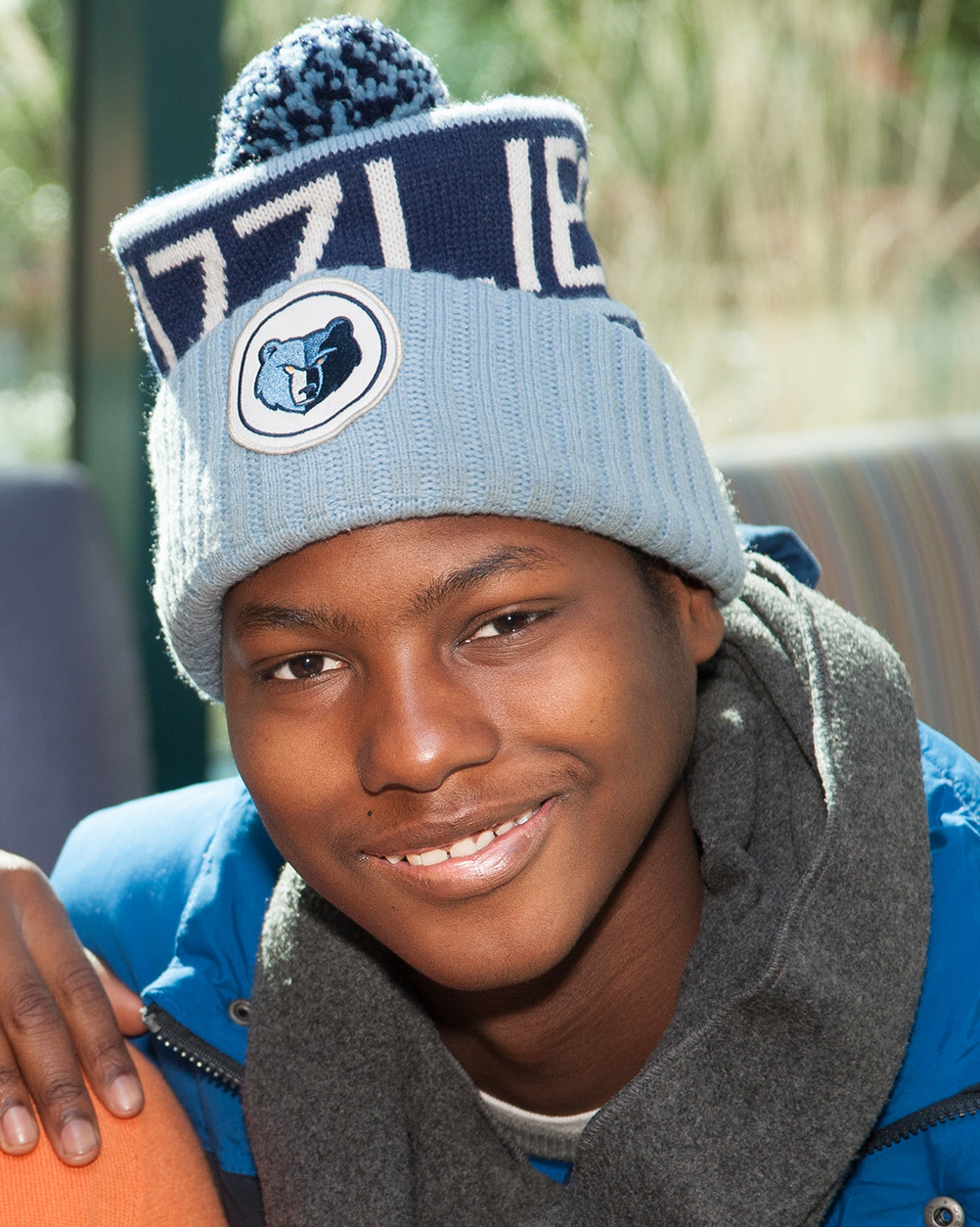 A rising basketball prospect in the Memphis area, Nicholas was heading into his freshman year when his father noticed Nicholas beginning to get sluggish on the court. In the following weeks, Nicholas started feeling nauseated, experienced stomach pain, and was easily fatigued. A trip to his pediatrician showed that his white blood cell count was off, and Nicholas was quickly referred to St. Jude Children's Research Hospital where he was diagnosed with acute lymphoblastic leukemia, the most common form of childhood cancer.

In a hospital filled with children, Nicholas, now 15, draws his share of curious glances. At 6-foot, 5-inches tall, the ninth grader towers over his medical team. But, like many patients at St. Jude Children’s Research Hospital, he is engaged in a head-to-head match with cancer. While undergoing treatment, he has made a conscious effort to help others by hosting a charity basketball tournament and spearheading a toy drive for fellow patients at the children’s hospital.

Already receiving attention from college basketball recruiters, Nicholas has his sights firmly set on playing in the NBA. But first, he hopes to compete again with his high school team, which recently won the Tennessee state championship.