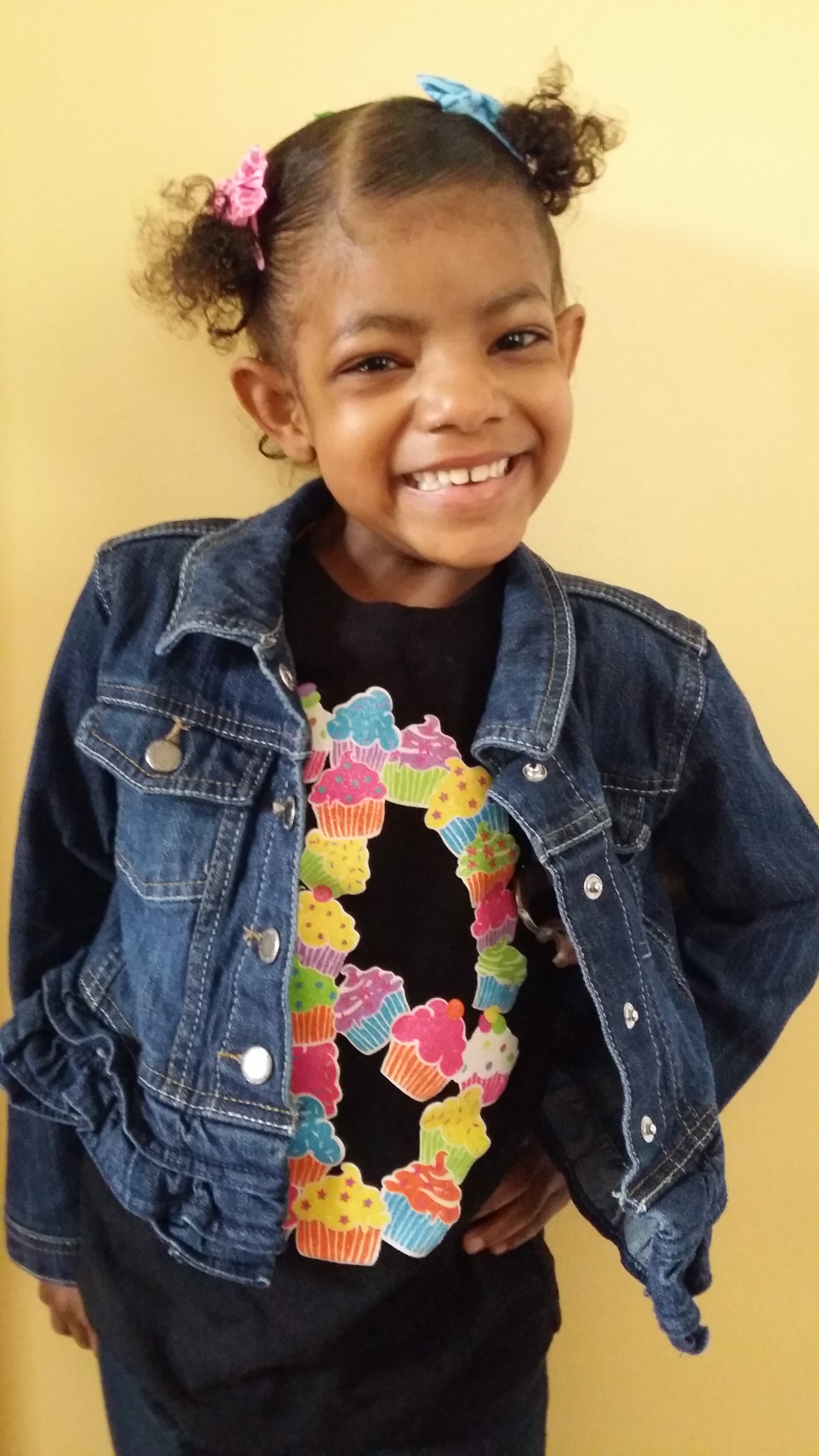 From an early age, Maddy possessed a strong character and brought lots of laughter and smiles not only to her family but to just about everyone she met. At age 3, Madison experienced some discomfort in her right leg and stomach, and her stomach appeared to protrude. After a series of tests she was diagnosed with stage 4 high risk neuroblastoma. Further bone scans revealed that the cancer was not only in her abdomen, but also in her lower spine, her shoulders and her hips and she was given only a 30 percent chance at survival. Thankfully, she has been responsive to treatment and, in March of 2015, she celebrated her one year anniversary of remission shortly before her 6th birthday in April.

Maddy enjoys playing, swimming, movies, toys, outdoor adventures, and spending time with friends and family. Her favorite colors are pink and purple and she loves everything from Disney Princesses and My Little Pony to Teenage Mutant Ninja Turtles and the Marvel Avengers. Maddy has an unstoppable attitude, as was proven by her tenacity and spunk throughout her battle with cancer. No matter what comes her way, she is determined to defeat the odds, with no complaints and a smile on her face.