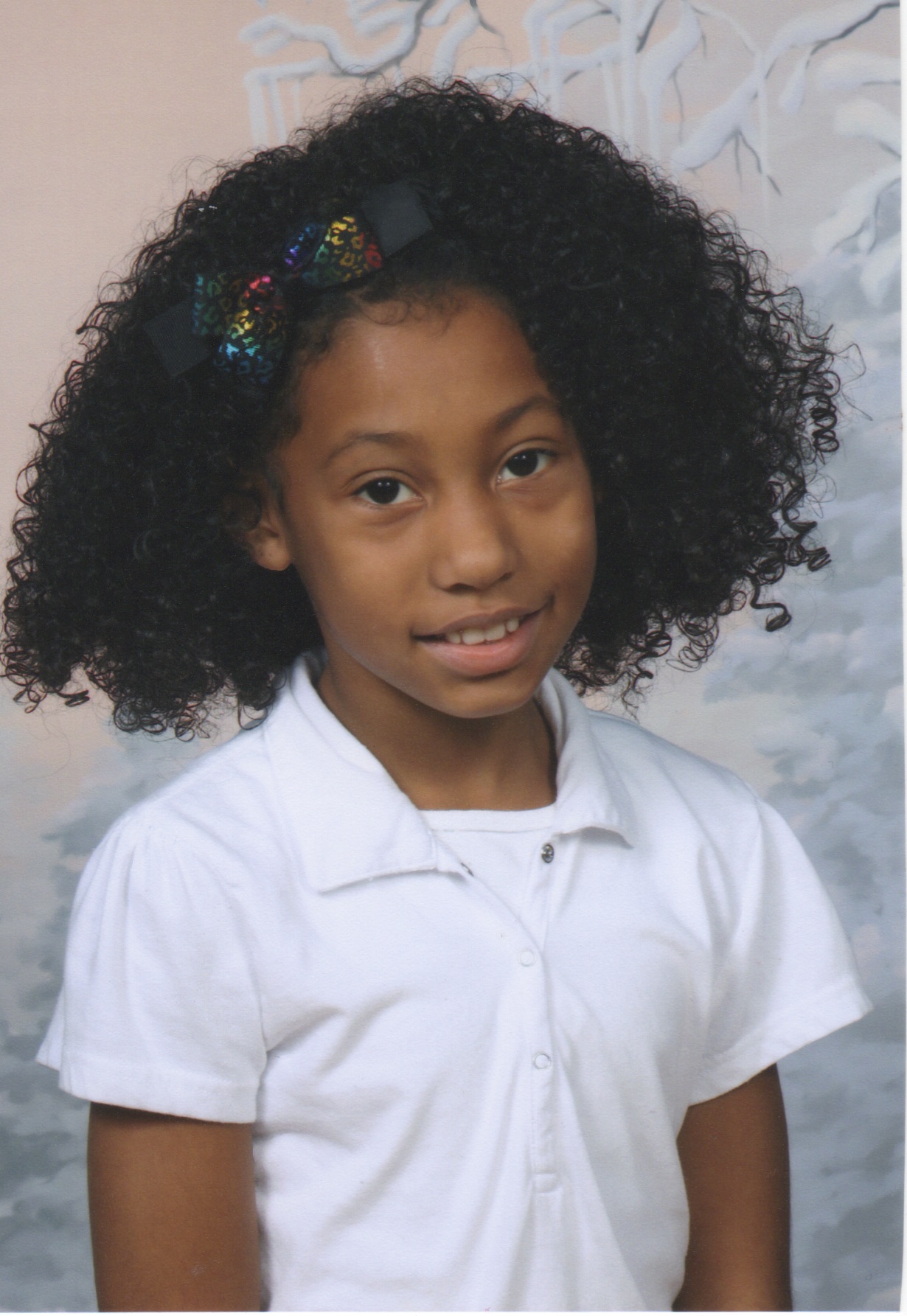 Kyla was diagnosed with sickle cell disease when she was 9 months old and had her first episode. With sickle cell, the red blood cells that carry oxygen through the bloodstream can become sickle-shaped instead of being round, causing them to break down prematurely. This will often cause low red blood cell count (anemia), increased infection rates, and episodes of pain.

At 3 years old, she had her spleen removed, and then at 4 had her tonsils removed. Kyla has also had numerous episodes with acute chest syndrome and has received multiple blood transfusions. Because of her challenges with sickle cell, she has spent a lot of time at Yale-New Haven Children’s Hospital, both in the emergency department and as an inpatient, which has meant missing school and other planned activities.

Despite the challenges of battling this unpredictable disease, Kyla doesn't let it stop her from doing what she loves—which includes singing, dancing, playing basketball, arts and crafts, raising dogs and spending time with her family. She shares her battle with her younger sister and constant supporter, Nyla, who also has sickle cell disease.